Objective of the Project: Learning from each other in preparation of digital teaching materials for blended learning at the three partnering university locations namely Germany, South Africa and Kenya 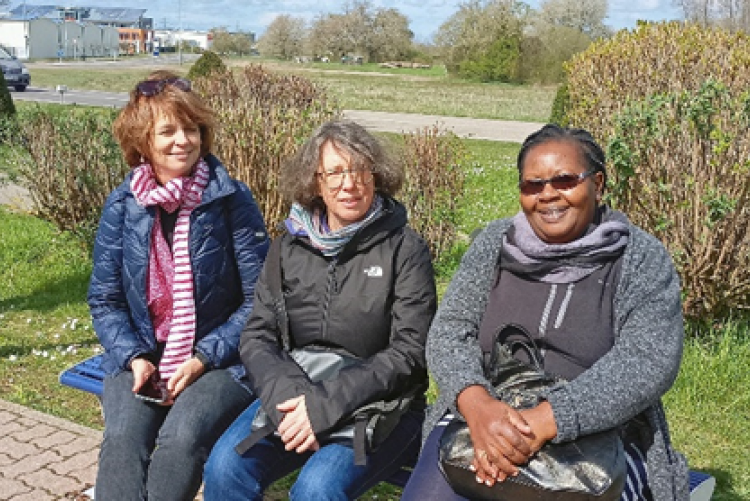 The "Cognitive Geomatics - digital teaching to raise awareness of intercultural differences in spatial awareness using the example of Germany, South Africa and Kenya" is a project as part of the Baden-Württemberg-STIPENDIUM for students - BWS plus, a program of the Baden-Württemberg Foundation. The project will be financed over three years from March 2022 until February 2025 to a tune of €140,000.

The rapid development of information and communication technology, space technology together with the processing possibilities in the cloud computing environment leads to an exponential increase in data. Going forward, this big data will be evaluated more using its spatial reference, which geomatics promises a big boom for its methods. This in turn means that these methods are increasingly being used not only by geomatics specialists- a multidisciplinary approach. At the same time, it is becoming increasingly clear that simply locating objects using geographical coordinates does not do justice to the subjective experience of spaces or the living environment. With regard to the Space versus Place debate, the question arises as to how we think about and perceive physical space (our inner maps / mental maps), and the use of high-tech methods to measure, analyze and map our environment (in virtual reality) interact, which can be described as cognitive geomatics. The respective cultural differences are also of interest in the training.

Karlsruhe University of Applied Sciences (HKA) and the University of Pretoria (UP, South Africa) have successfully partnered and been involved in a project on "Geomatics & Participation". The network is being expanded to include University of Nairobi (UoN, Kenya) with the aim of opening up more interdisciplinary fields in the thematic debate. The Department of Geospatial and Space Technology will take the leadership role. This will lead to expanding the cooperation and exchange not only to geo(infor)matics but also to social science and cultural media management students.

END_OF_DOCUMENT_TOKEN_TO_BE_REPLACED 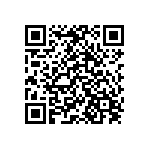