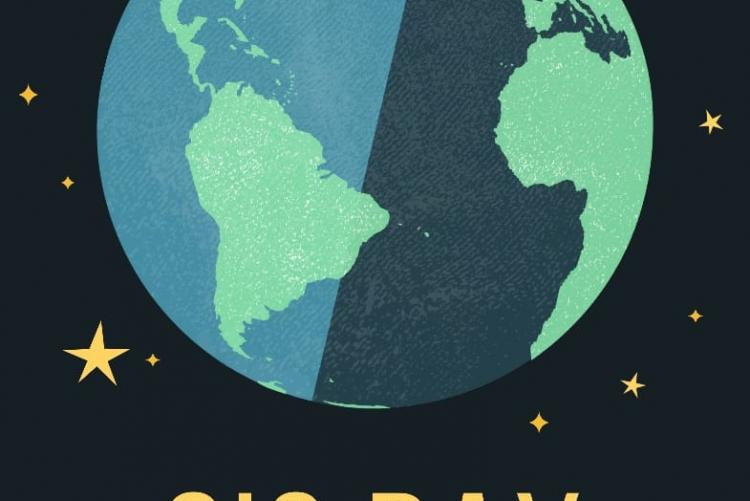 World GIS Day is an annual event that seeks to celebrate Geographic Information Systems (GIS) technologies and advances. its overall purpose is to inspire and inform the public on the use of GIS and how its applications are crucial to all aspects of life.

Over the years, the University of Nairobi’s, Department of Geospatial Engineering and Space Technology along with its student’s association (Geospatial Engineering Students Association (GESA)) have successfully organised events to mark GIS day in collaboration with several partners. Key among the partners include other university faculties, Oakar Services Limited, ESRI Eastern Africa, Survey of Kenya (SoK). Orbital Africa,Kenya Forest Service (KFS) and National Land Commission. Themes explored during these celebrations include the role of Geospatial technologies in achieving national and global development goals , that is, Kenya’s Big Four Agenda and the Sustainable Development Goals (SDGs) respectively.

GIS Day 2020 celebrations will take place from the 16th Nov to 20th Nov 2020 .Under the theme - GIS application for addressing regional imbalances in disaster management.  The event will feature interactive training sessions aimed to build the capacity of the participants on various applications of GIS in disaster management, plenary sessions, keynote speeches and informative presentations.

Disasters can generally be categorized either natural or human caused/man made disasters.  Natural disasters include those unplanned events that occur as a result of natural processes such as droughts, floods,earthquakes, mudslides, tornadoes, tsunamis, blizzards, heat and cold waves, insect infestation, etc (Johnson 2000). On the other hand, human-caused emergencies include those unplanned events or accidents that result from human activity or human developments (Johnson 2000). Examples include chemical spills, nuclear radiation escapes, utility failures, epidemics, explosions, and urban fires. Whether natural or man made, disasters result in the loss of life, destruction of property, infrastructure and livelihoods consequently economic setbacks not to mention other issues that arise such as conflicts and disease outbreaks (GoK 2018;Sharma and Kumar, 2010). In Kenya, floods and droughts are the main disasters with devastating impacts on human well being and economic growth. For example:

Apart from these traditional disasters, the world is experiencing emerging types of disasters, specifically the current COVID-19 Pandemic which has brought a world stand still.  Hence, disaster management requires innovations to deal with the increasing challenge of current and emerging disasters. GIS and remote sensing are innovations which are incredibly useful and effective tools in disaster management.[1]  They are applicable because disasters are spatial in nature as they strike at a specific location and influence a particular area.

As a result, these technologies have been the object of substantial interest for all countries and bodies concerned with space and in exacting emergency services and disaster management. In disaster management, the objectives of the disaster experts are to monitor the situation, simulate the complicated disaster occurrence as accurately as possible so as to come up with better prediction models, suggest appropriate contingency plans and prepare spatial databases. GIS allows for the combination of different kinds of data using models. It allows for the combination of the different kinds of spatial data with non-spatial data, attribute data and use them as useful information in the various stages of disaster management. Further, GIS coupled with other geospatial technologies provides a basic framework that helps in all the stages of disaster management. The use of (GIS) within emergency management has enhanced the ability of practitioners to plan for, respond to, and aid in recovery from natural- and human-induced hazards in a more comprehensive way (Gunes and Kovel, 2000; Cutter et al., 2007).

END_OF_DOCUMENT_TOKEN_TO_BE_REPLACED